Last week, in honor my late father-in-law, Harvey West Jr, I wrote a tribute to Mountain Men.  Now I would like to address the mountain man’s better half, The Mountain Woman.

When folks speak of the Fred Astaire/Ginger Rogers dancing duo, the quip is often made: “Ginger was the better dancer of the two, she did everything Fred did…in high heels and backwards!”  The same can be said of the mountain woman, if you just substitute a nice pair of waterproof boots for the high heels.

Give a mountain woman a rake and a hoe and she’ll clear at least an acre of the back forty by sundown.  Carving out a garden from ground made of solid clay and granite is no easy task.  Mountain women have an innate sense of leverage and can move a boulder to a more suitable location if it interferes with her plan.  Mountain women are not easily deterred.

Mountain women are fearless in the face of imminent danger and prepare accordingly.  Here is an excerpt from a history of Plumas County Forest Service Lookouts that demonstrates:

August 12, 1955:  “Plumas National Forest lookouts not only keep a sharp watch for the start of forest fires, but also keep their eyes open for the sake of personal safety.

This is the statement of Mrs. Lillie Hitchcock who mans the lookout perched atop Argentine Rock five miles north of Sloat on the crest of Grizzly Ridge.  Starting down the lookout steps last Thursday morning about 10 o’clock for firewood, Mrs. Hitchcock heard one of nature’s most blood tingling signals.  It came from a few steps lower where a good sized rattlesnake was in charge of the “right of way.”  Mrs. Hitchcock, ready for any emergency, reached back into to her lookout chamber for the 410 shotgun she keeps handy.
Now, along with the scalps of four porcupines, she has on display a fine set of eight rattles and a button taken from the rattlesnake.

Mrs. Hitchcock says the porcupine visitors are the most disturbing since they have a special liking for tool handles, washboards and the wood siding of the lookout upon which they enjoy gnawing at all hours of the night.

Added to Mrs. Hitchcock’s thrills in her assignment is the fact that the Argentine Rock lookout building is perched on a cliff, and the northwest catwalk around the building overlooks a sheer drop of 500 feet to the rock side of the canyon below.  Mrs. Hitchcock claims that lookout visitors seem to feel more comfortable on the east side of the building.”  (Reno Evening Gazette)

She is not daunted by a sheer drop of 500-feet as long as she has a pair of skis or a snowboard strapped to her feet.   She is healthy and athletic.  She is smart and savvy.  She is evolved and involved…at the community level as well as on the larger platforms of state and national government.  She has little tolerance for whining and is interested only in getting the job done right.  She is the iron fist in the velvet glove.    You can count on her to speak her mind in no uncertain terms.  She is a straight shooter. 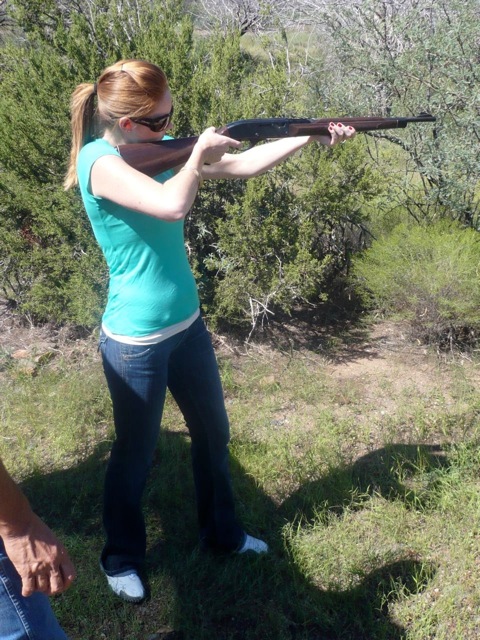 She can be tough as nails, but it’s not hard to find her softer side, it’s where she lives.  Her priority is and always will be family, and it is here that her gentle nature takes the forefront.  “Come on over anytime.” is not a figure of speech for her. Once inside her home, you are family. Her unpretentious ease will make you feel you belong, and once in her good graces, there is nothing withheld.

I should know. I have watched my two beautiful little girls, Lindsay and Mallory, mature into the most intelligent, accomplished, talented mountain women I know.  I would like to take full credit, but I have others to thank…my mountain women guides and mentors in this amazing little mountain community, Graeagle, California. 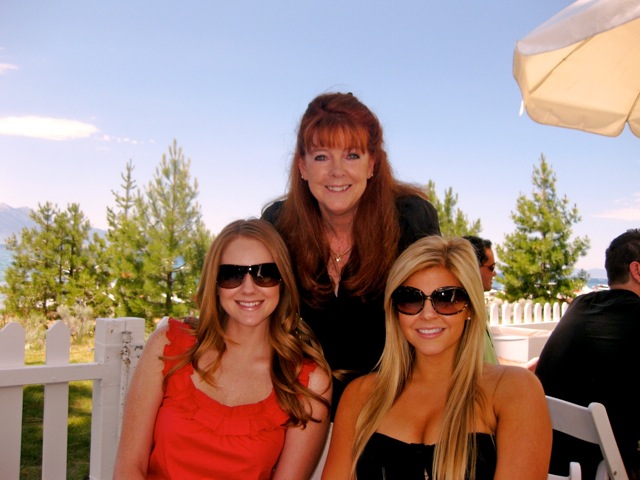 Yours Truly with daughters Lindsay and Mallory